They say it’s the taking part that counts, but someone has to win and winning is nothing to be ashamed of. The medal is a traditional way of celebrating and recognising achievement that dates back to at least 400 BC.

The BSCB has, for several years, awarded a medal named after Robert Hooke, the father of microscopy, to an outstanding UK cell biologist (you can find out more about that medal here). So when in 2014 the BSCB committee decided to create a new award to specifically acknowledge the best female members of the UK Cell BIology Community at an early stage of their careers, a brand new medal seemed appropriate. You can find out more about the award and it’s inaugural recipient here.  The committee decided to have a competition to find a design for the front and back of this new medal (a.k.a. Women in Cell Biology Early Career Award Medal or WICB for short).

We are pleased to be able to announce that the winner of the design competition is Dr. Veronica Ganeva, a former PhD representative on the BSCB committee. 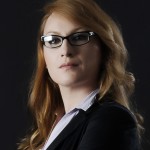 Her original designs were done in pencil and refined to come up with a design that could be translated into a cast bronze medal. 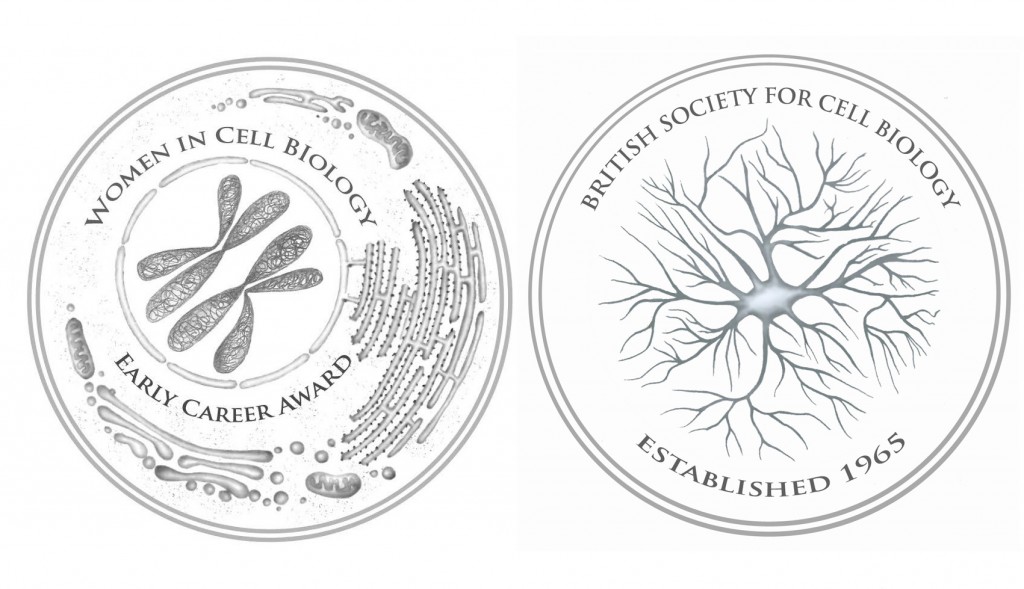 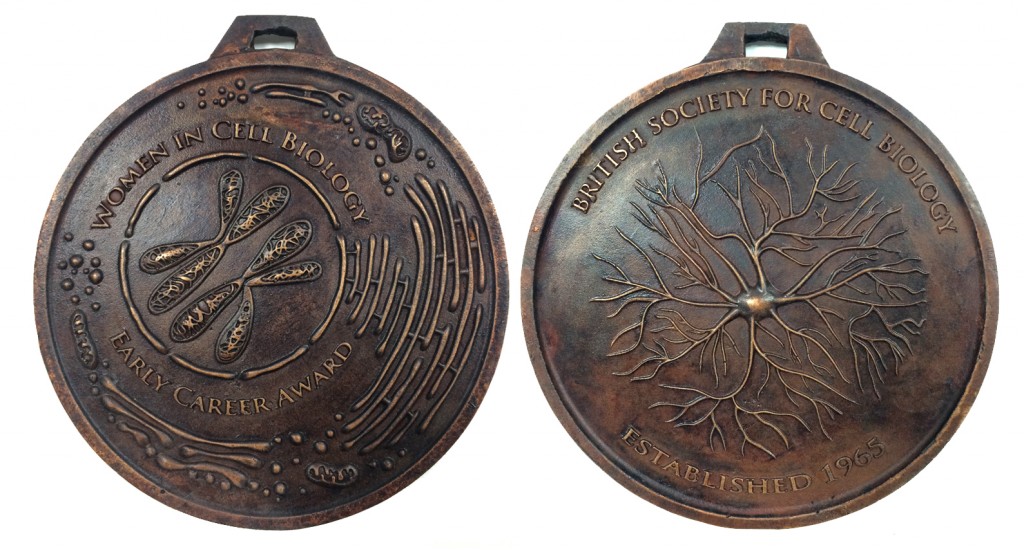