Yanlan Mao is a Group Leader at the MRC Laboratory for Molecular Cell Biology, University College London. After receiving her BA in Natural Sciences at Cambridge University, she 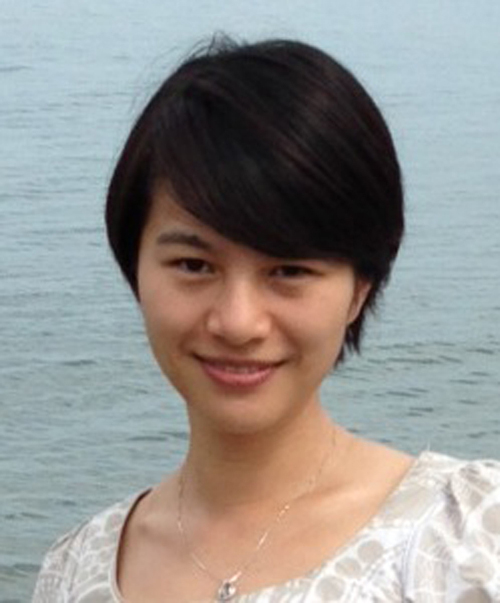 completed her PhD with Matthew Freeman at the MRC LMB in Cambridge on Drosophila cell signaling and epithelial patterning. During her postdoc with Nic Tapon at the CRUK London Research Institute (now Francis Crick Institute), she became interested in tissue mechanics and computational modeling approaches, and studied the role of mechanical forces in orienting cell divisions and controlling tissue shape.

Since 2014, when Yanlan started her independent research group, she has continued to investigate the role of mechanical forces in tissue development, homeostasis and repair. Her interdisciplinary team of biologists, physicists, engineers and computational scientists are working together to understand how physical forces can interact with biochemical signals to drive cell growth, differentiation and repair mechanisms, with an aim at developing novel physical therapies for growth related diseases.

She now holds a MRC Career Development Award Fellowship, a Lister Institute Prize and an L’Oreal UNESCO Women in Science Fellowship. She was selected to join the EMBO Young Investigator Programme in 2018 and was recently awarded the Early Career Prize in Mechanobiology by the Biophysical Society. 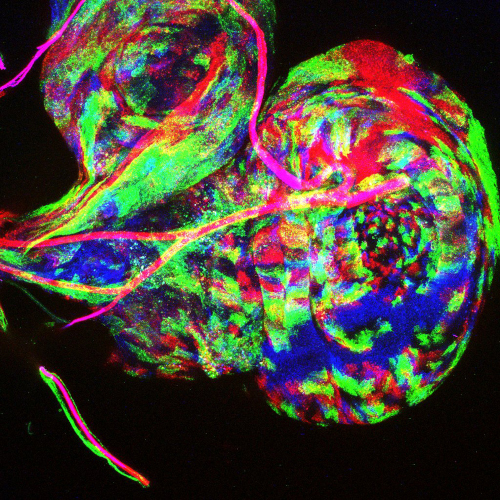 You can read more about Yanlan Mao’s work here or follow @YanlanMao on Twitter. The medal will be awarded at a medal lecture during the BSCB main annual meeting at the Institut Pasteur, Paris, 23rd to 25th Septmeber 2020.