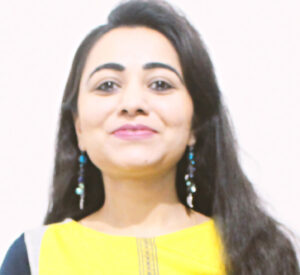 Her work has provided fundamental insights into vascular regulation of bone ageing and vascular control of age-associated diseases such as arthritis and bone metastases. Her lab has developed and proactively shared imaging methods, tools and image databases as open resources with the scientific community.  Her work showe 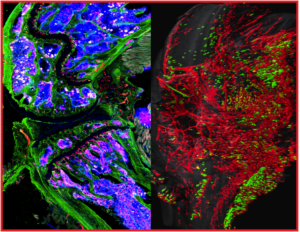 d that vascular decline marked by pericyte to fibroblast differentiation is a primary hallmark of ageing in many soft tissues. These vessel-associated cellular and molecular changes are organ-specific, and highly remodelling tissues like gut and skin preserve vasculature with ageing. Further, her work showed that the gap junction protein Gja1 is the driver of endothelial cell ageing in the pancreas, and aged blood vessels cause the loss of beta cell proliferation in ageing islets.

Her research works have achieved broad recognition, as evidenced by extensive citations and the steady stream of invitations she receives to speak at prestigious scientific conferences. Anjali’s work on vascular ageing has profound implications for the future development of improved treatments for age-associated diseases. Anjali has also shown that her discoveries using murine models hold true for human tissues.

Anjali has mentored students and postdoctoral trainees; and two of her postdoctoral trainees are currently independent group leaders. She leads the organization of the Oxford Imaging Symposium and Oxford Vascular Biology Symposium. She is also active in scientific outreach. Her lab received the 2022 GOLD Award in recognition of exemplary actions undertaken to improve sustainability and efficiency practices as part of the laboratory Efficiency Assessment Framework (LEAF).

The medal will be awarded during the next joint BSCB/Biochemical Society co-organised meeting Dynamic Cell V which will be held on 17-20 April 2023 at Loughborough University.