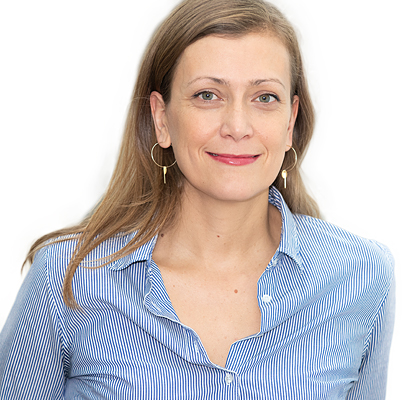 Dr Pleasantine Mill is a Programme Leader at the MRC Human Genetics Unit, at the University of Edinburgh. After obtaining her PhD degree in Molecular Genetics from the University of Toronto, at the Hospital for Sick Children with Professor CC Hui, she moved to the UK to join the laboratory of Professor Ian Jackson at the MRC Human Genetics Unit. Here, she initiated a forward genetic mutagenesis screen in mice to discover novel genes or processes involved in neural crest development. In this first stage of her postdoctoral research she isolated and mapped several novel mutant lines which disrupted developmental signalling and which turned out to result from defects in cilia structure or function. In parallel, she collaborated closely with clinical geneticists to understand the molecular and cellular phenotypes underlying human ciliopathies. She has had a longstanding interest in using genetics to functionally unravel networks required for cilia and how these are disrupted in human disease.

In 2014, when Pleasantine established her independent group, her research interests have moved on to trying to understand how mammalian cilia, which are ubiquitous and highly conserved structures, can cause such a wide spectrum of clinical features in ciliopathy patients. Ciliopathies are a diverse class of human genetic diseases, with over 20 recognized syndromes caused by mutations at ~100 different loci. While we have a growing ‘parts list’ of causative genes, the cellular and developmental basis of the phenotypic complexity is poorly understood and controversial. The Mill lab has been focused on building new resources to help to profile different disease-relevant mammalian cilia types in an unbiased and sensitive way. She hopes that improved understanding of diversity of the mammalian cilia repertoire will inform novel therapeutic strategies for ciliopathies.

You can read more about Pleasantine Mill’s work here and here or follow @Mill_lab on Twitter. The medal will be awarded at a medal lecture during the BSCB main spring meeting at the University of Warwick, 7th to 10th April 2019.