We are delighted to launch a new BSCB award, The Raff Medal. The medal was designed to recognise BSCB PhD students who have made outstanding contributions to UK/Ireland cell biology. The medal was developed by our own BSCB PhD rep Joyce Yu and was unanimously approved in our autumn 2019 committee meeting.

The Raff Medal has been named after Professor Martin Raff, who was the president of the BSCB from 1992 – 1995. With MRC support, Martin was instrumental in setting up and running the first 4-year PhD graduate programme in Molecular Cell Biology at the MRC Laboratory for Molecular Cell Biology (LMCB) at UCL. When started in 1993, this wa 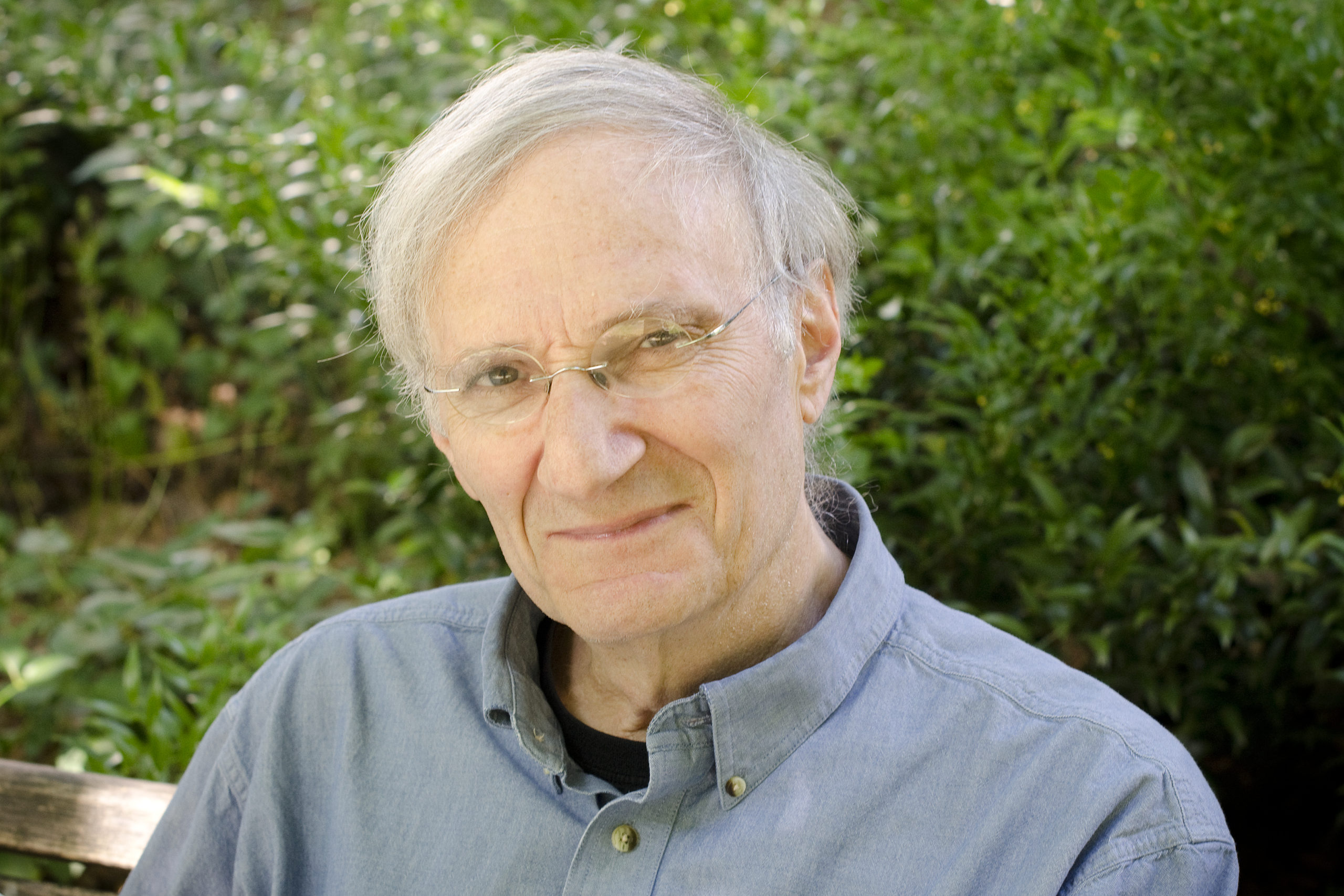 s a unique programme: It offered students the opportunity to rotate through labs, receive expert tutorials and, importantly, attend the annual BSCB meeting. It still continues today having trained over 100 career cell biologists. Martin has been a great mentor and supporter of many PhD students both from the LMCB programme and more widely in the UK.

Candidates for the Raff Medal will be assessed on their research excellence, based on a project summary, and community engagement such as conferences, public engagement, community outreach or scientific advocacy. A publication is not required for the award, but work should be close to completion.

The awardee will receive free registration, accommodation and UK/Ireland travel for the upcoming BSCB annual meeting at which s/he will be presented with a medal and will give a short talk. The scheme is open to all BSCB PhD student members who have submitted their thesis in the previous 12 months.  Candidates must be nominated by one of their PhD supervisors or a collaborator. The nominator does not have to be a BSCB member.

Informal enquiries can be sent to Rowan Taylor.

Nominations and supporting letters should be sent to the BSCB Secretary, and will be judged by the BSCB committee. Results will be announced after the autumn committee meeting in time for the awardee to register for BSCB annual meeting the following spring.