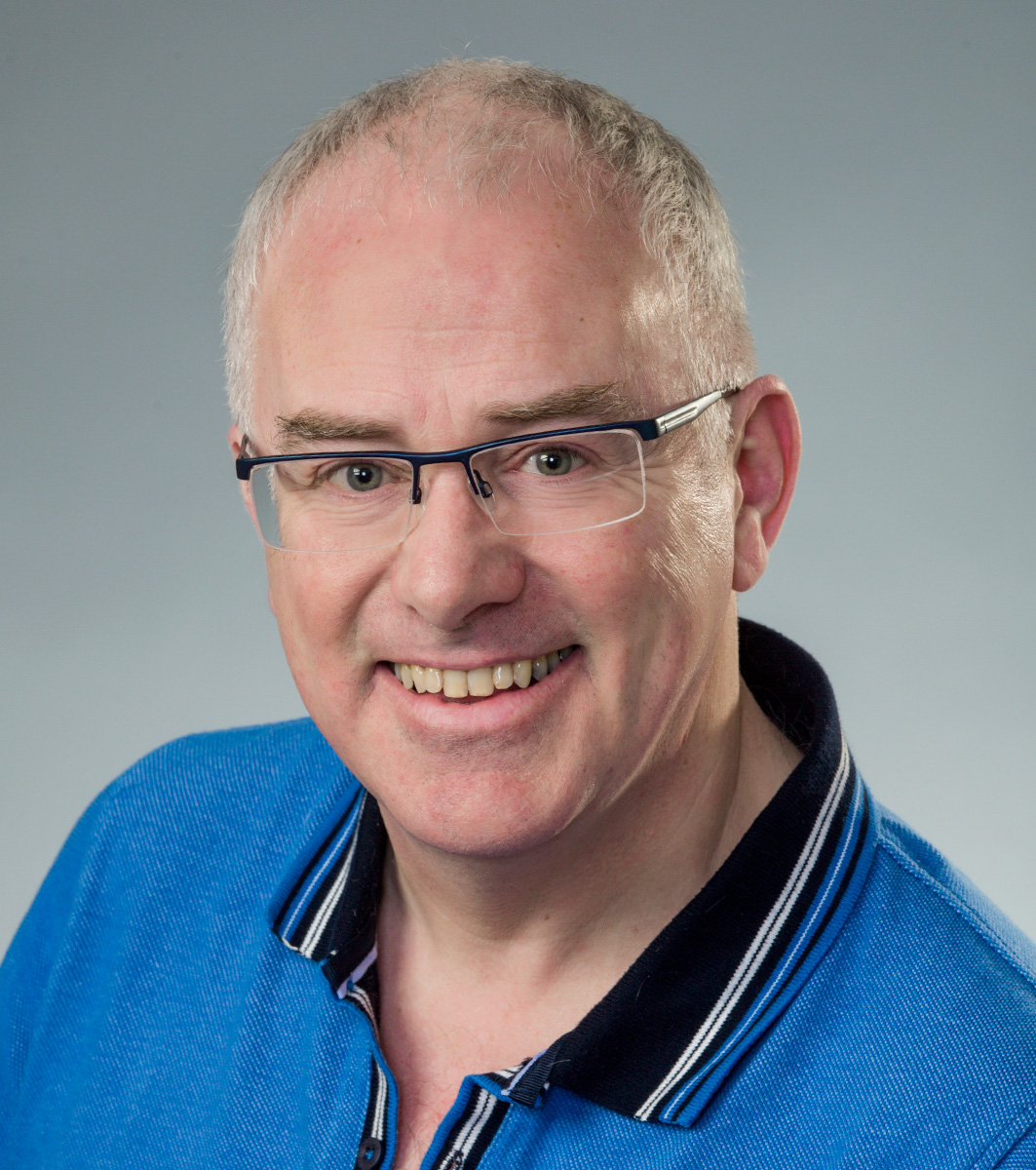 After obtaining a 1st in Biochemistry at the University of Strathclyde, Ian did a PhD at the Beatson Institute for Cancer Research with Paul Harrison studying the control of gene expression during erythroid differentiation. During his PhD Ian made the lucky discovery that the 21st amino acid, selenocysteine, was encoded by UGA, normally a ‘STOP’ codon. This was the first change to the universal genetic code since the 1960s and created a new field studying how translational termination could be overridden to enable selenocysteine insertion. Ian then did post-doctoral work on HIV1 with Paul Berg in the Biochemistry Department at Stanford University before returning to the UK to study pluripotent cell biology with Austin Smith. Inspired by the cloning of MyoD by Lasser and Weintraub, Ian set up a genetic screen to identify cDNAs that could enable ESC self-renewal in the absence of the otherwise essential LIF signal. This identified the previously unknown transcription factor (TF) that Ian named Nanog after Tir nan Og, the Celtic Land-of-the-Ever-Young. This was one of three examples of UK-based advances cited in the Report & Recommendations of the UK Stem Cell Initiative, alongside the establishment of ESCs and the creation of Dolly. In 2006 Ian started his own group at the University of Edinburgh where he is Professor of Pluripotent Cell Biology.

Ian’s lab studies how transcription factors control pluripotent cell identity and how this changes as cells differentiate, particularly into the germline. Ian was first to show that ESCs expressed TFs heterogeneously. Moreover, while ESCs with low NANOG are primed to differentiate, they can return to a high NANOG, differentiation-resistant state. This concept of reversible TF expression associated with a reversibly altered phenotype was a paradigm shift that enabled biologists to formulate ideas about how seemingly committed cells may act as facultative stem cells in response to physiological demand.

Pluripotent cells can differentiate into either somatic cells or to primordial germ cells that then develop into mature male or female germ cells. 20 years ago, BMP4 was shown to be required for cells to enter the germline. However, no link had been established between BMP4 and activation of the germline TFs BLIMP1, PRDM14 and AP2g. Ian identified this link by showing that BMP4 represses the gene encoding the TF OTX2, and that without repression of Otx2 cells do not activate expression of Blimp1, Prdm14 and AP2g and will not enter the germline. Ian also showed that Otx2-null cells could enter the germline without needing BMP4. 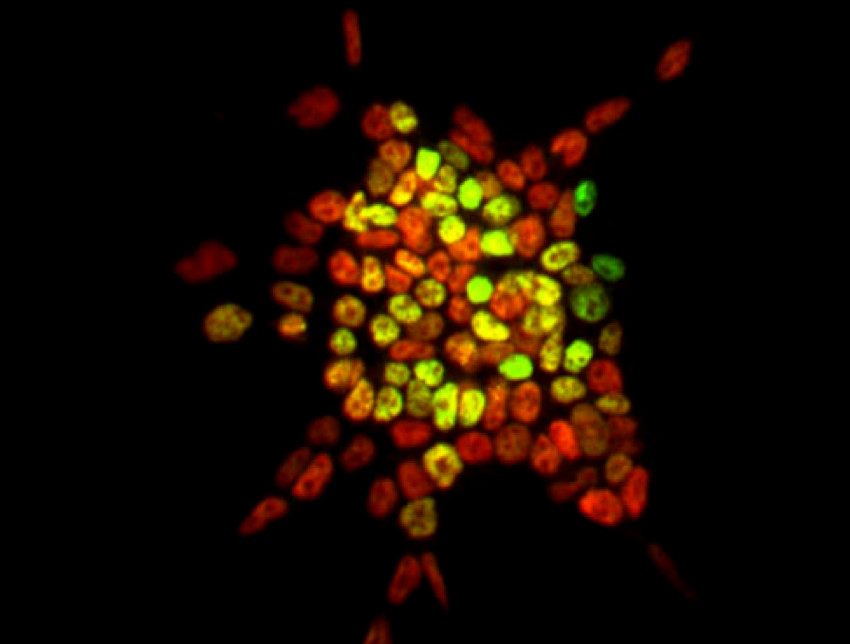 These findings were the culmination of a series of studies showing that induction of the TF NANOG in Nanog-null ESCs altered expression of only 64 genes, despite the presence of ~6,000 NANOG binding sites in ESC chromatin. This key conceptual advance showed that the vast majority of TF binding sites in chromatin may be non-functional. This has since been shown to be a general principle in other cells. Further studies have built upon Ian’s identification of NANOG-interacting proteins to define the minimal residue requirements for TF-partner protein interactions. Ian is now continuing characterising direct TF-interactions, offering the prospect of advancing understanding of the fundamentals of transcriptional regulation in new and exciting ways.

Ian is also engaged in outreach. Working with the EU project “EuroSyStem” Ian created 3 lessons for secondary school students aimed at capturing their imagination and entitled “What are Stem Cells?”, “What can Stem Cells be used for?” and “Stem cell ethics” (https://bit.ly/34BAKW6). These thoroughly tested, easy-to-use resources are freely available.