Originally trained in Cell Biology at the University of Palermo, Italy, Eugenia did a PhD in the lab of Carlos Dotti at the European Molecular Biology Laboratory (EMBL) 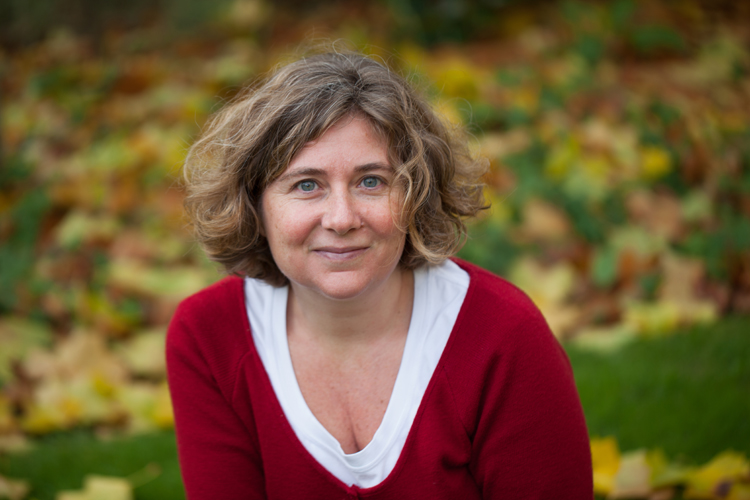 in Heidelberg, Germany, where she studied the regulation of cell shape by microtubule motors and Rho-like GTP-ases. In 2002, Eugenia started post-doctoral work in the lab of Jean-Paul Vincent at the National Institute for Medical Research in London. Through that work Eugenia became interested in understanding how cells coordinate death and survival within tissues and this led her to work on Cell Competition, which has been the focus of Eugenia’s research since. Eugenia started her group in 2010 at the Gurdon Institute, University of Cambridge, where she was a Royal Society University Research Fellow. In 2017 she moved to the University of Bristol where she now is Professor of Cell Biology and Wellcome Trust Senior Research Fellow.

Eugenia’s lab studies Cell Competition, the process whereby different cell populations compare fitness to decide which population dominates in a tissue. Her group investigates the mechanisms of Cell Competition and its impact in tissue colonization during homeostasis, in cancer and in cell/tissue replacement. Her group uses several complementary model systems to study Cell Competition. In particular, they exploit Drosophila for mechanistic discovery – given its unique power to enable fast, cost-effective, in vivo research in a superiorly tractable genetic system – and mammalian cultured cells – which provide them with a fully controllable, quantitative, and complementary cell biological platform. 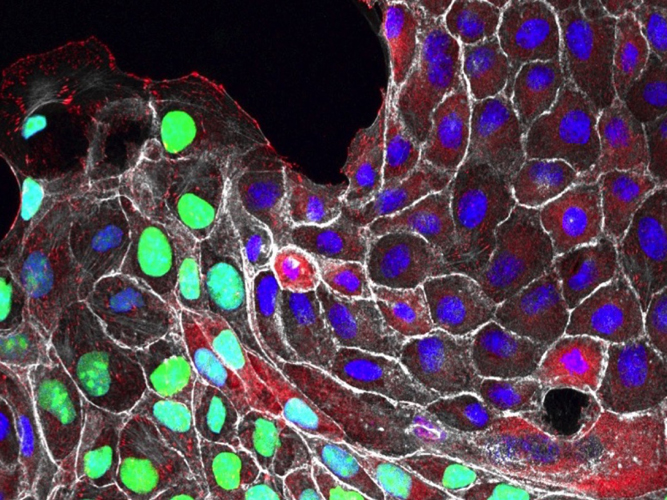 Eugenia’s group has shown that Cell Competition occurs in adult tissues during normal tissue homeostasis, that it plays a key role during interactions between tumour and host cells, and that it happens in response to mechanical stimuli. Her discovery of Mechanical Cell Competition – a new mode of competition where cell killing is triggered by mechanical compression – is considered a breakthrough in the field. Her group has also helped to identify the signalling pathways that underpin Cell Competition, with the discovery that key stress signaling pathways, such as p53 signalling and the oxidative stress response, confer upon cells a competitive disadvantage. Visit Eugenia’s website for more information on her research.